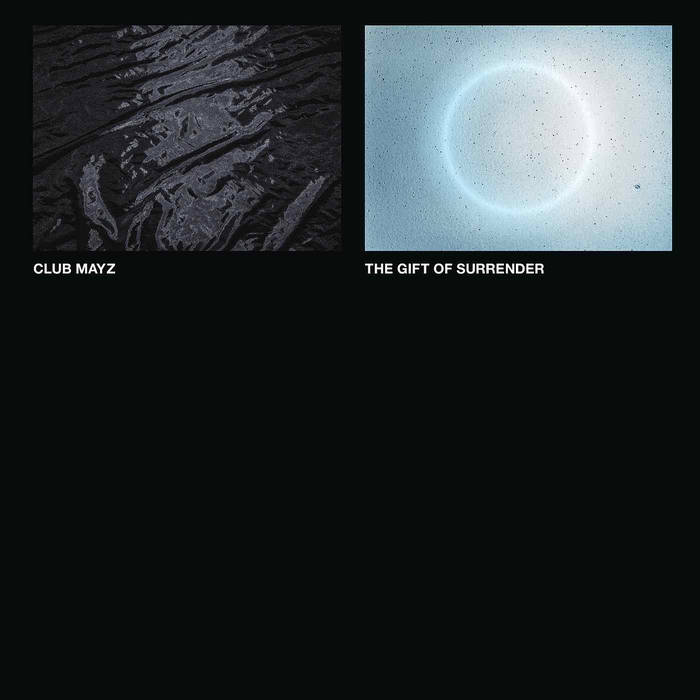 HerrNia One of my favorit albums this year, favorit songs are Mirage and The Mask of Sorrow.. But the album is full of true feelings <3

The third studio album from the Ghent-based Club Mayz.
The Gift of Surrender is a synth-wave record that is rooted firmly in the 80s yet glowers with its own moody, melancholic character. A dreamy trace of hope lends the LP the depth of character of a film soundtrack.

FOLLOW-UP TO ‘TRISTIQUE’
Last winter, Club Mayz released a digital EP, Tristique, on the Berlin label Lemon Test. The four tracks made it to Beatport’s indie dance staff pick list. Les Yeux Orange described it as “a meandering, effervescent ride that builds in atmosphere”.
While the previous release had a synth-pop feel, The Gift of Surrender feels more like a lost tape, a minimal synth and darkwave voyage.
CLUB MAYZ
Club Mayz is the DJ and producer alias of Belgian interdisciplinary artist Matthias Yzebaert. Resisting the seductive call of Berlin, ‘Mayz’ works out of his home studio in Ledeberg, Ghent.